This is a legacy article from 2018

I had a lot of goals last year, how many did I acheive?

Nope, not even close. I made some serious headway into improving my health though, I took part in 100 healthy days, which didn't result in a huge amount of weight loss but it did put me in a position where I got out of the habit of eating processed food and I massively cut down my sugar intake.

All-in-all, the year ended with me weighing 243lbs, which is only 2lb lighter than when I started.

I actually managed to do this one, throughout almost all of 2017 I had a single contract and as I worked from home, I managed to save a huge amount of money, truth be told, this was only a technical success, I had to pay myself a higher amount each month and as soon as I hit my target I had to spend it as we had decided that we were going to make goal 3 a reality.

Rather unbelievably, this is our home! 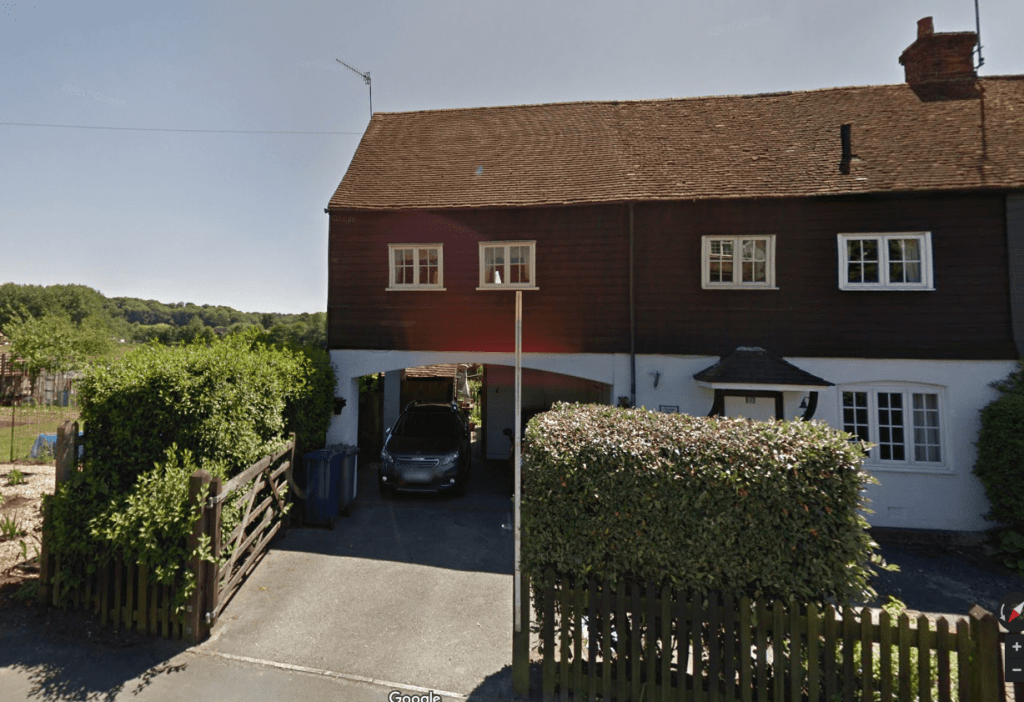 Originally we had decided that we were going to wait a few years before buying, however, a number of factors in 2016 and 2017 came together and made us decide to move that timeline forward. The short version is that we had grown tired of renting, we desperately wanted the security of knowing that we owned the roof over our heads and we could do whatever we wanted with it.

It wasn't easy as we both had to basically save all of our money for most of the year and even then we needed to borrow quite a bit from our families but in October we finally exchanged contracts on our first home together.

Within about a week of writing my 2017 goals, Colette and I came to the conclusion that neither of us were that interested in the wedding, we were interested in the marriage. So we decided that rather than spend a year being engaged and putting all of our money into a wedding, we'd instead get married immediately and basically turn it into an intimate gathering.

It couldn't have gone better, our wedding was tiny (only 11 people including us - as you can see above) but it was incredibly intimate and was such a beautiful day. Plus thanks to the money we saved, we were able to buy our house instead which was the best wedding gift to ourselves we could have managed!

You can read more about it here

I did this one too! I won't go more into this, as I have already written an article about it

All in all, that was probably the best year of my life, 2018 has a hard act to follow and now I've achieved so much, I have to come up with a whole new site of goals!