This is a legacy article from 2010

It is time to face facts - its 2010; computers have been around for over forty years and have been ubiquitous for at least five. We ask "in 2010, is there any excuse for not being computer literate?”.

As a child of the eighties I grew up around computers, my first experience with a computer was a BBC micro at primary school; my first ‘real’ computer was a Commodore VIC-20. In short, computers have always been a major part of my life. As I grew older I started to see their real value, particularly after discovering the internet. Eventually I started on my career in IT and became familiar with types of people known as ‘The Luddites’ and the ‘Eager but Hopeless’. 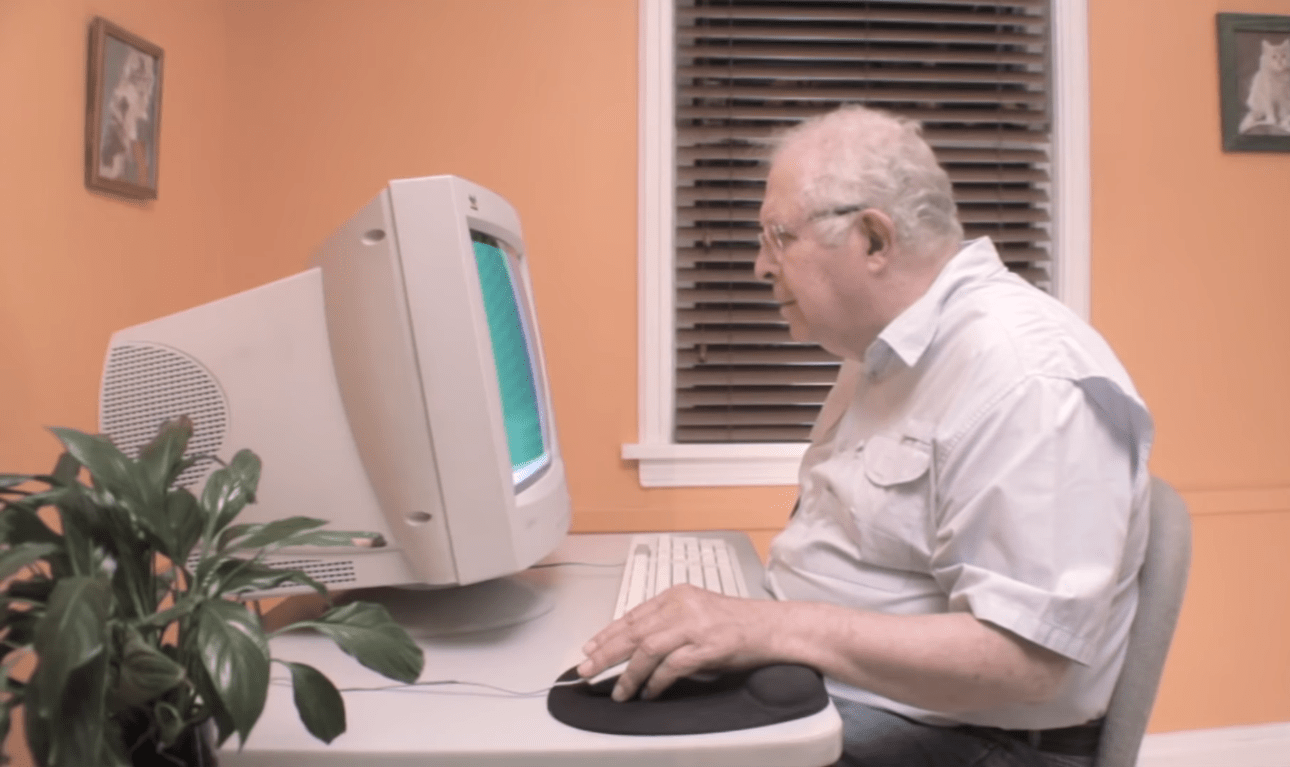 The Luddite is the type of person who sits in front of a computer and immediately looks confused, almost as if the concept of a power button is entirely new to them. The Luddite does not even try to understand how it works and instead immediately dismisses it. A great example of a Luddite would be my mother: As a young web designer I didn’t know many other creative’s, and when I designed a new site I would show it to my parents to ask their opinion, and without even giving it a glance my mother immediately dismissed it saying that she ‘didn’t understand computers’. I tried to explain to her that looking at a print out of a website was no different than looking at a printed leaflet but her mind simply was not open to the concept. Thankfully she is better now, she even has her own website but she still treats computers as if they are some evil machine intent on devouring her soul.

The Luddites are an annoyance in themselves but for the most part they stay away from our online world as much as possible and therefore do not really cause a great deal of problems. The only time dealing with a Luddite becomes an issue is when they are forced to use a computer and need your help in figuring it out. 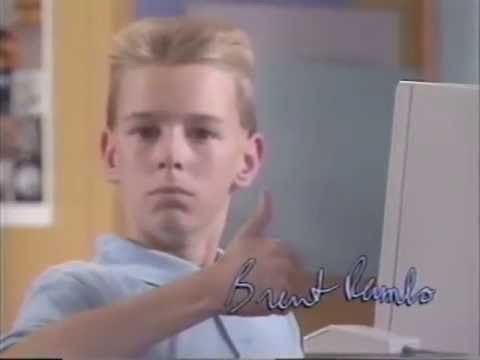 The ‘Eager but Hopeless’ computer users of the world live in abundance; they are the type who really like the idea of using a computer but haven’t got the slightest clue how to. Sadly they also suffer from the ‘brainless’ factor and often the mistakes they make are not due to a lack of understanding but to a degree of impatience on their part.

The best example of late occurred on the blogging website ReadWriteWeb, in February this year RWW ran an article about Facebook Connect, the new ‘single sign on’ application provided by Facebook. The article quickly gained high rankings in the search engines and made it to near the top of the front page in Google.

Almost immediately the comments section of RWW was filled with confused and annoyed Facebook users who had clearly typed ‘Facebook login’ into Google, click on this article and not realised that it was not actually Facebook.

The comments go into their thousands and in spite of the occasional ‘guys you are not on Facebook’ comment by someone who knew what they were doing the vast majority of comments are of the ‘brain-dead’ variety. There are too many to list but here are a few highlights:

“OMG WHAT THE F? Facebook is my life, if this is what it has come to, I'm just going to kill myself... Why would they change it like this, it's terrible!!!! WHY CANT I LOGIN OMG”

“DO ANYBODY NO HOW TO GET TO FLAKEBOOK”

“I feel like that guy from Idiocracy who woke up to find that he was by far the smartest person on earth.”

And my personal favourite

“This page also comes up as #3 for "login to facebook". It was #5 earlier in the day. By evening, it will be #1. By March, Facebook will be out of business, and RWW will have 400 million users. You'll have to build a datacenter just to host this comment thread.”

This sort of behaviour goes beyond mere technophobia - this is stupidity at its finest, and it is quite frightening to see just how many people still do not understand the basic principles of logging into a site that apparently, most use on a daily basis. It is not just the older generation either; judging by the avatars of those who had the wherewithal to login using Facebook connect, plenty of those comments were from people of 40 and under.

Being ignorant of computers is no longer something that should be acceptable in everyday society; the ability to do the simplest of things (like checking email, browsing websites, opening a Word document etc...) should be regarded with similar importance to reading and writing. Indeed it seems that if the majority of these people actually bothered to utilise their reading skills they would find that computers are not as scary as they may appear.